That’s exactly what I said when Smik bossman Scott McKercher dropped this image onto our messenger chat. “Who is it?” I asked. “Our Canarian mate with the big heart”. That can only be Vilayta then. Stunning stuff. But this would also mean that any backstory to this photo would be quite difficult to extract; due to the fact that the rider is not really one to crow from the rooftops. I deduced that this swell would have been from one of the deep mid-October Atlantic storms. The location was revealed when Scott signed off with the chilling thought: “Yet to surf the north of Tenerife. But yeah. Have heard it’s pretty rocky” 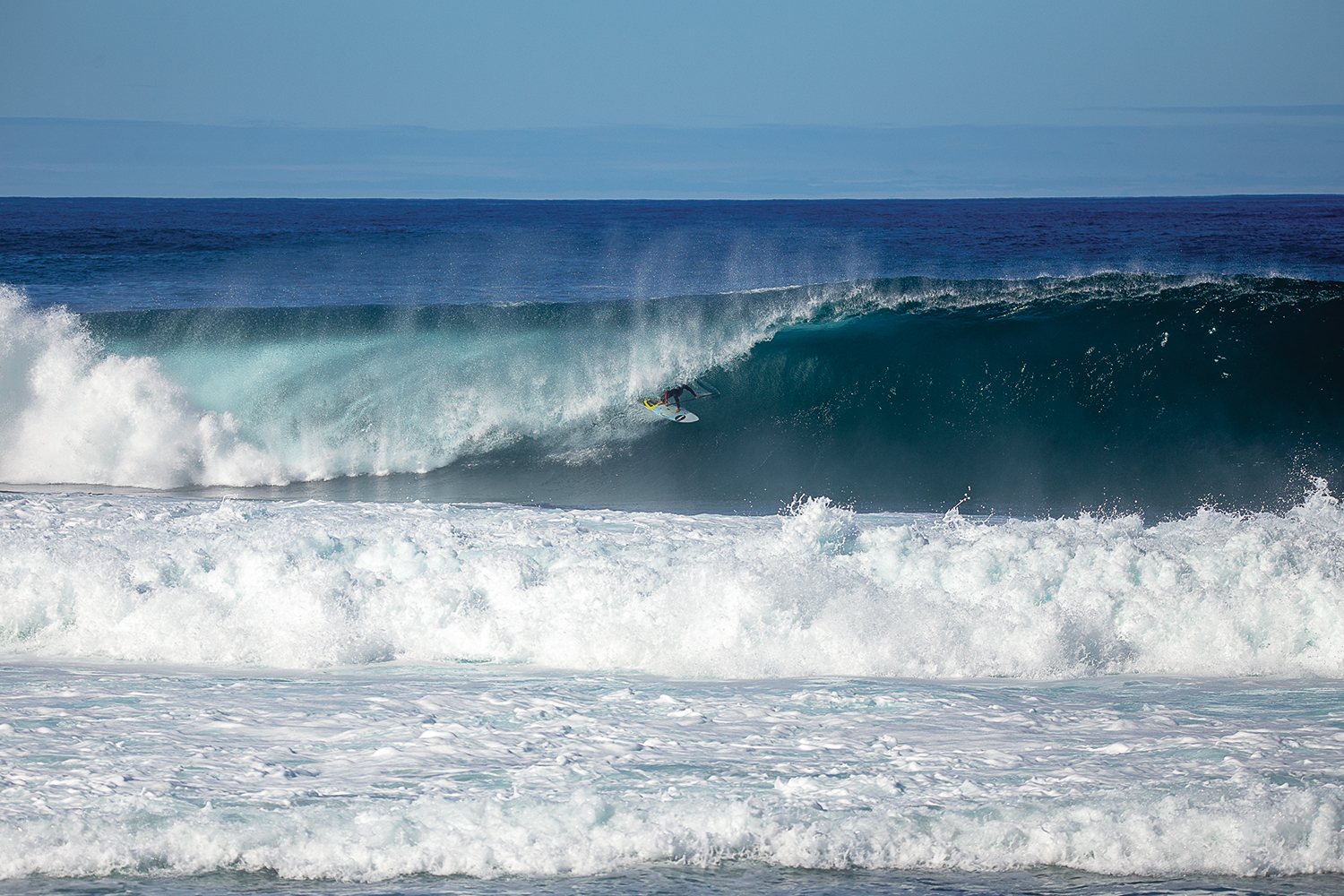