Luminescent: This winter we’re shining light on Angola, going the wrong way round Australia, and hunting glaciers in Norway. Learn to plan an expedition, the science behind warming up, ‎and if a stubby board will unlock your surfing potential…

In the shops now or buy the print / digital versions here and we’ll send send it straight to you! (Prices include delivery anywhere globally four times a year.) 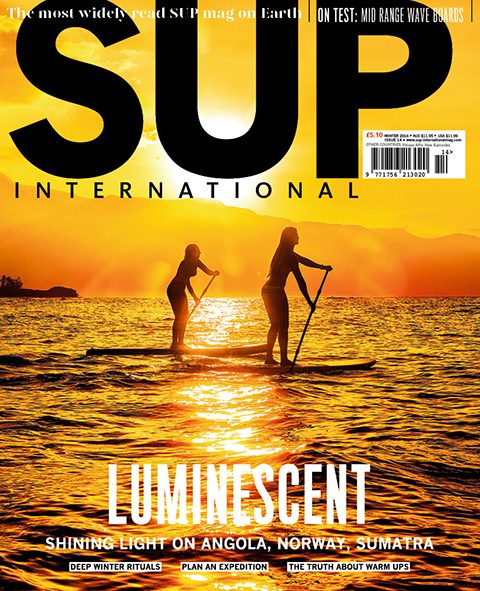 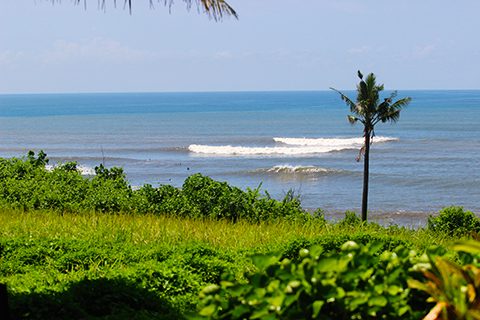 Editorial:
The world needs help. Somebody’s got to do something. Maybe it could be you? 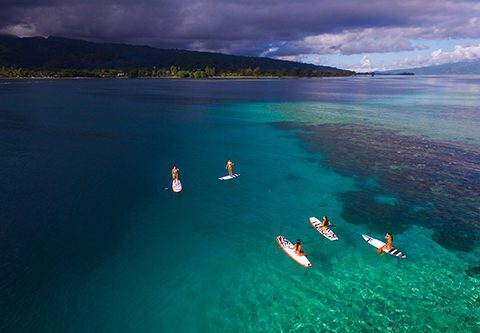 Perspective:
Put your feet up in front of Mother Nature’s widescreen. 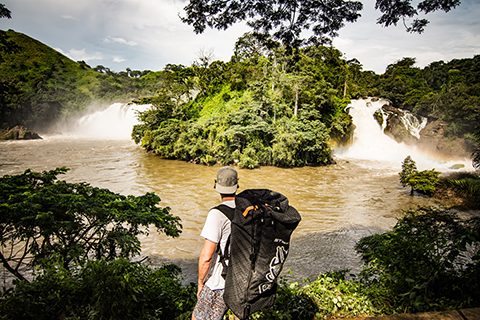 Finding Angola:
Franz Orsi discovers that a country with one of the longest west facing coastlines on the planet promises potential outside of the surf zone too

South Sumatra:
If you like your sand dredging beach breaks served with a side order of nasi goreng, you’ll probably like it here. 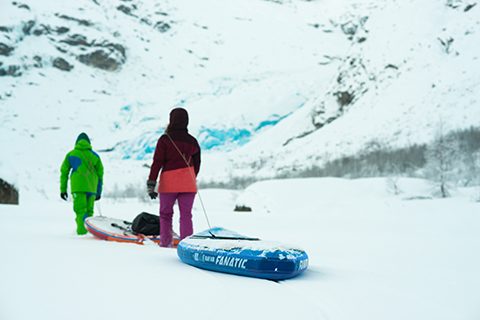 Dauntless:
Winter in Norway, where the water freezes between the diamond grip on your deck pad. Jump in with Kai Nicholas Steimer. 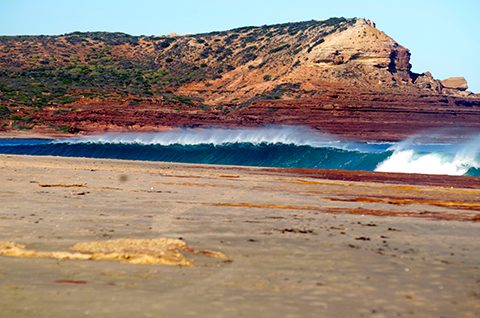 The Big Lap:
Ben Degnan quit work, loaded up a camper with the family and a couple of sup boards, and went anti-clockwise around Australia, ticking off every big name break along the way… 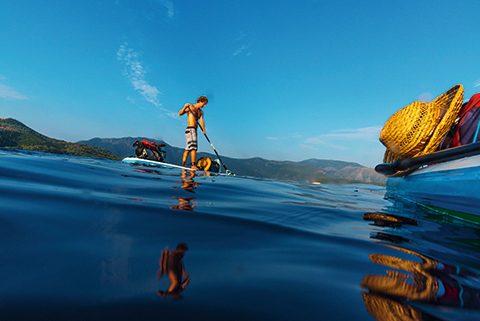 The Ionian Sea:
Bethany Mercer took her watercolours and floppy brimmed hat, but no map, for an island hopping odyssey along Greece. 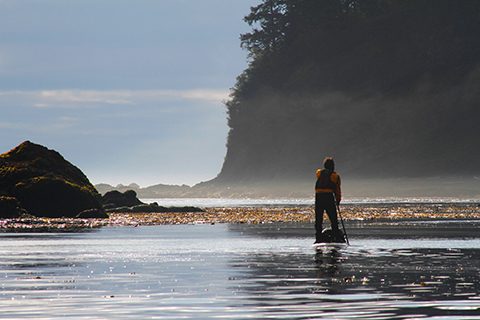 The Olympic Peninsula:
A largely unexplored coastline and empty waves on the mainland USofA? You be your sweet bippy. 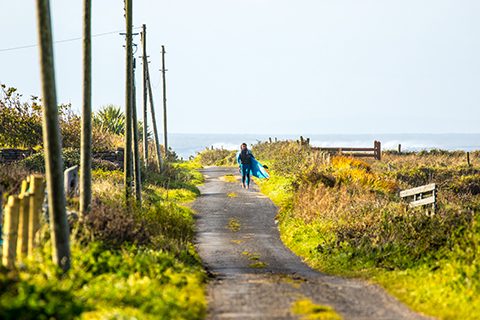 Winter Surfvival:
“Grit and character are not formed in the sunny sands and swells of summer” – Finn Mullen. You have been warned. 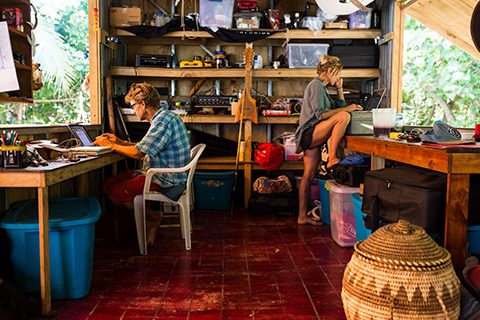 The Family Sheen:
Dave ‘Sheeno’ Sheen is the man that got away (with his family) and now runs empty reef sup surfing charters deep in the South Pacific. Here’s how he did it.

A Line Between the Tides:
Paddling the entire length of Britain’s longest county coastline is possible, but can Matt Button do it? 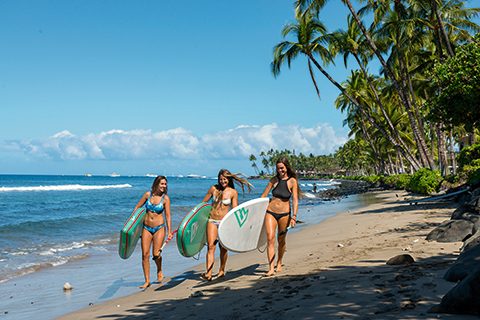 Maui on a Shoestring:
Maria Andres comes bouncing into view with this cheery guide to making your crumbling currency go further in the land of the mighty dollar.

Paddle Science:
Warm up for winter….or not…Does a lion limber up before chasing its prey? #mythsbusted

Get Psyched:
Sian Sykes helps get your head in gear for your first paddling expedition. 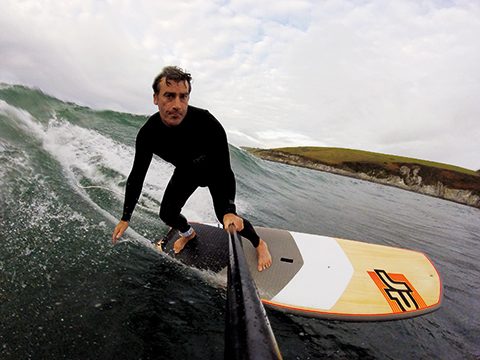 The Close Out:
Aaron Rowe, as good as they always said he was. So what’s next?