Scheduled for 4th-7th November, the world’s best racers will assemble on Wrightsville Beach, North Carolina and will serve as a qualifier for 2022 and of course be covered by the APP Media Team! 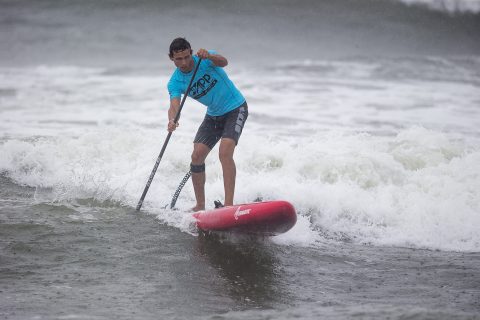 The Carolina Cup’s signature race, the brutal 13-mile Graveyard Race, will count as the distance discipline of this qualifier, while the APP will then introduce its unique Sprint Racing format into the weekend to provide more action and excitement for Racers and Spectators alike. 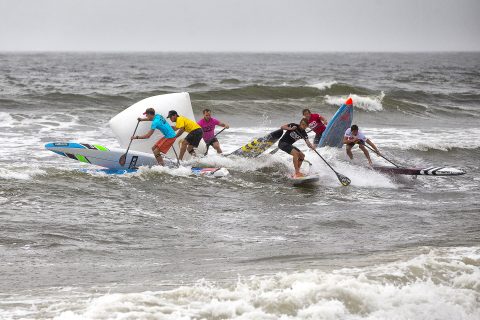 The field in North Carolina will be packed with proven Championship Tour vets like Connor Baxter, Candice Appleby and 2019 World Champion Casper Steinfath, but rising stars like Christian Andersen and Caroline Kuntzel will be in the mix, hungry to prove themselves against the best in the world. 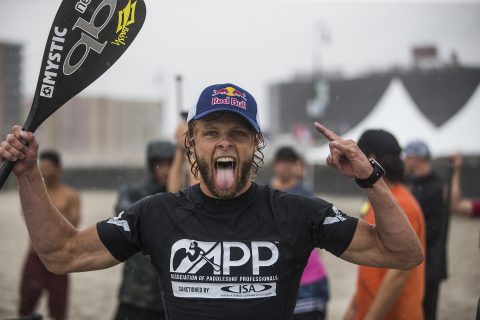 The APP World Tour is the Professional World Championship Tour for the Sport of Paddlesurfing (also known as SUP / Stand Up Paddling / Paddleboarding), officially sanctioned by the IOC recognized Federation for Surfing Sports, the ISA (International Surfing Association). 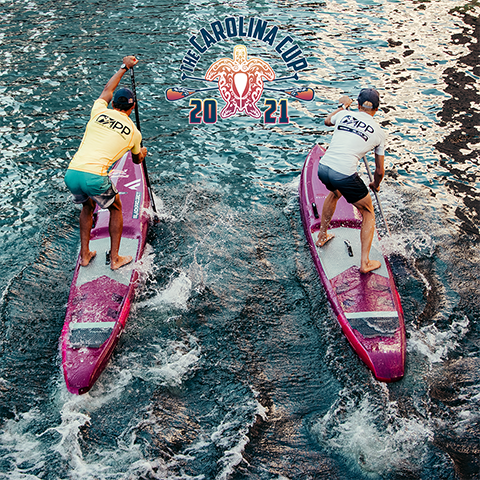 Re-branded in 2017 as the APP World Tour (previously known as the Stand Up World Tour and Series) the APP has been crowning the sport’s World Champions for both Men & Women across Racing and Surfing since 2010.

The APP World Tour produces a complete inventory of programming, including live and post produced broadcasts from its events, with distribution to over 100 countries worldwide via premier global networks such as CBS Sports and Fox Sports Asia & Australia. 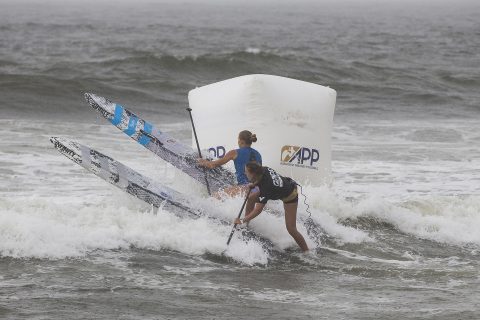