Phil Grundy and Simon Cole prepare to hop off of the edge of the most northerly island in the 150 km belt of islands known as the Inner Hebrides. The Inner Hebrides comprise 35 inhabited islands as well as 44 uninhabited islands, plus many more rocky lumps poking up out of the ocean. So what differentiates an island from a rock? This is a good question to throw out there when you’re sat with friends in a mid-summer late evening beer garden of the inn by the loch / river / sea that you’ve been paddling on. Your friends will have all sorts of whacky answers but only you will know that for a piece of land to qualify as an island of the British Isles, it must be big enough to graze a sheep. 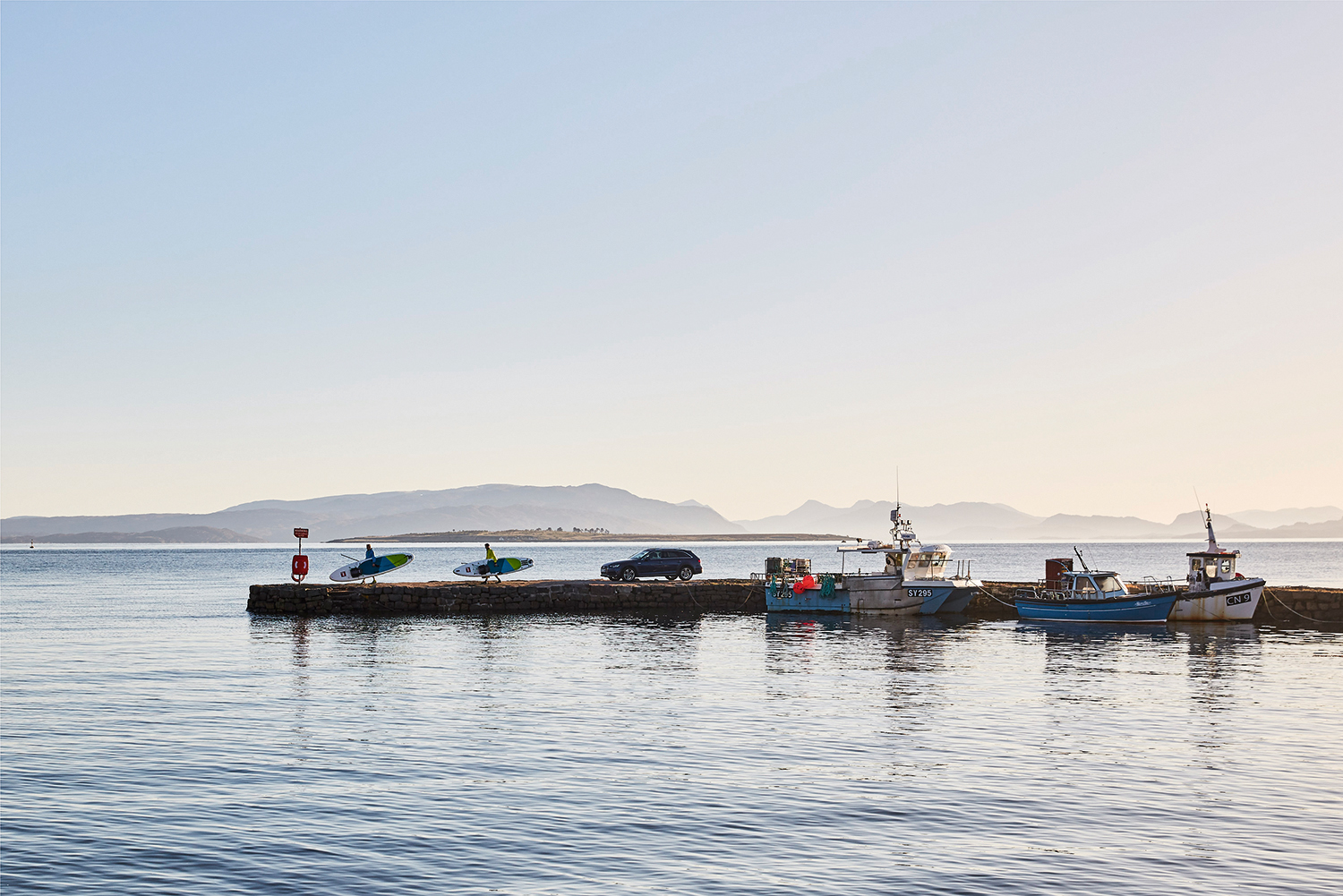