Parallels: Return to glory with Fred Bonnef in Puerto Rico, paddle to the most remote island on Earth, go downwind in Greece and join Finn Mullen to uncover the perfect wave. We look at how to surf a monster sup and test  this summer’s premium touring boards‎. 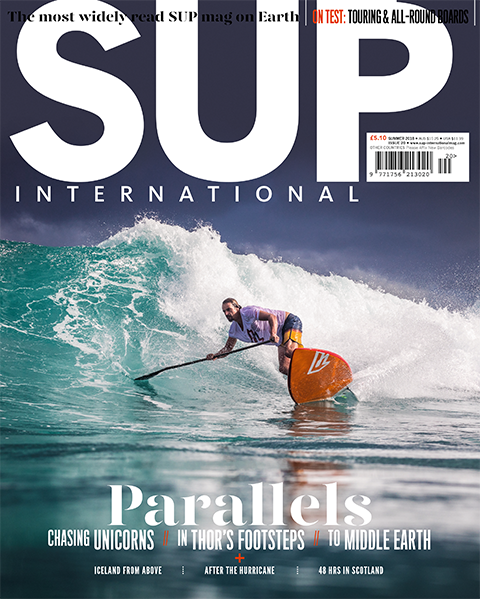 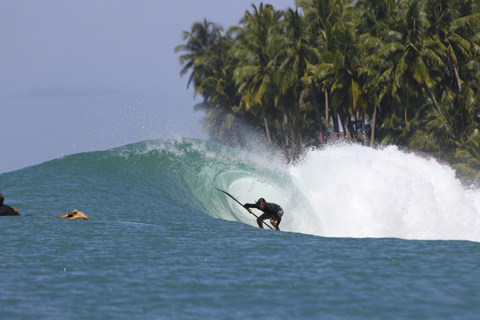 Disneyland
We redacted the original title of ‘Disneyland for Adults’ as it misled the mind away from what is a wholesome story of good, clean, Indo barrels. 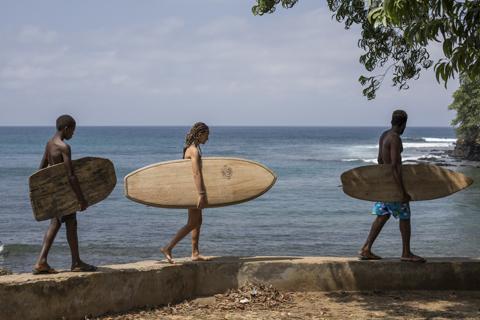 The Islands of Middle Earth
A strange tale of two islands, one over-flowing with rubbish while the other spearheads an ecological revolution inspired by space travel. 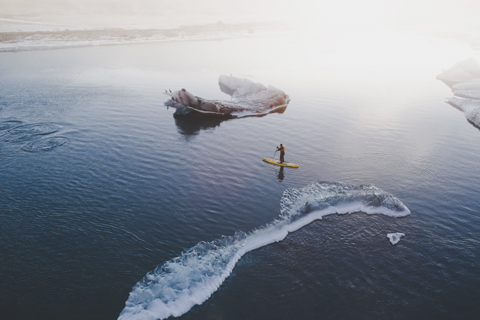 The 64th Parallel
With a perspective usually reserved for migrating ravens, Alex Sergison and Kien Thompson survey the wide open spaces of Iceland. 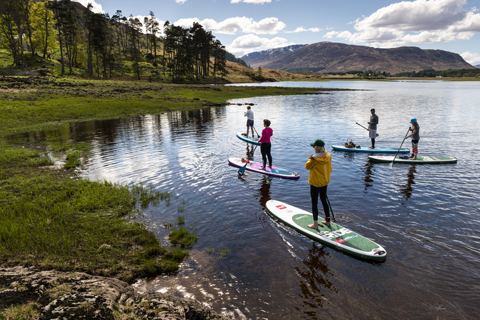 48 Hours
The closest place on Earth to Scotland is England, so why is it that just two days north of the wall feels like an Odyssey? The involvement of gin may be a clue. 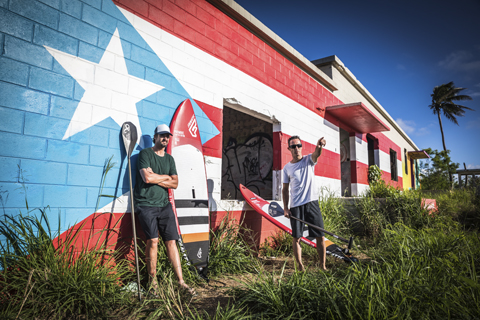 Return to Glory
Fred Bonnef learns on a strike mission to the Caribbean big-wav centre Puerto Rico that like trees, the best people bend and don’t snap when the pressure’s really on them. 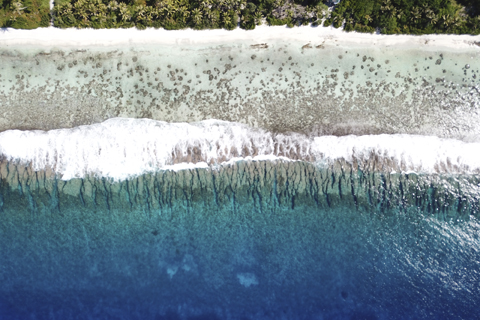 The Marquesas Expedition
Bart de Zwart retraces the steps of the Kon Tiki expedition to the islands at the end of the longest single sailing reach on Earth. Only he does it solo, with paddle and wind power only. 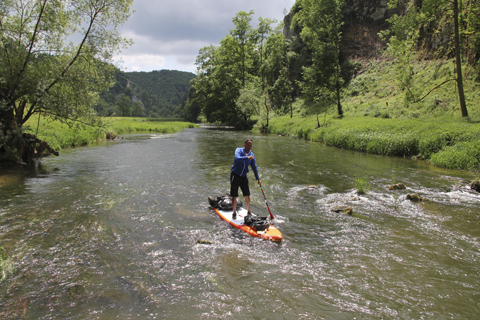 Future Primitive
Like a water-borne Micheal Douglas in Falling Down, Timm Kruse throws off his yoke of serfdom, arms himself with a solid length of carbon and goes really wild on the River Danube. 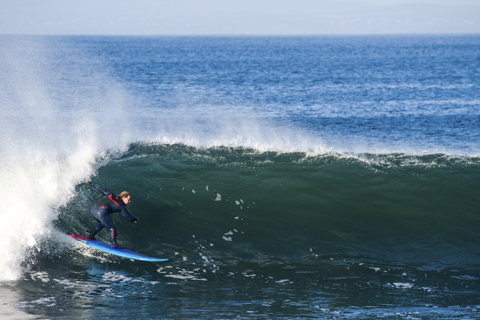 Hunting Unicorns
With the rise of the wave pool, it looks like we’ve reached the end of the search for the perfect wave. But, Finn Mullen asks, where has it got us? 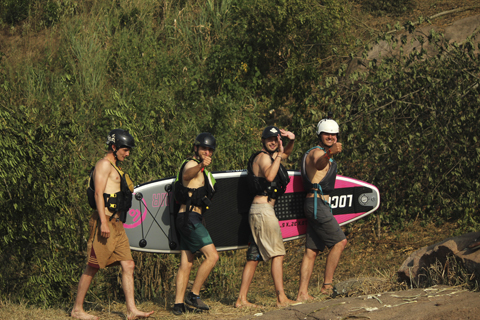 Nile Special
A local Ugandan driver, who referred to himself as ‘The Chosen One’, elected to paddle out to the main Nile rapid without any instruction. They found him miles downstream, safe but suitably humbled. 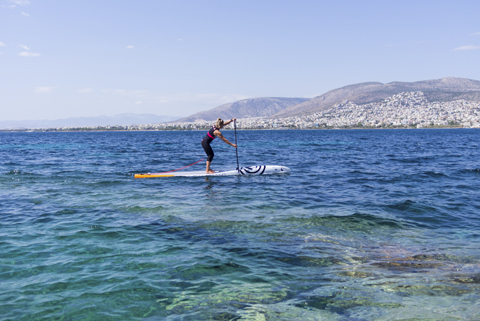 Wind, Waves and Whitecaps
Siri Schubert trains for her fifth Molokai to Oahu in the punchy Meltemi winds of Greece. 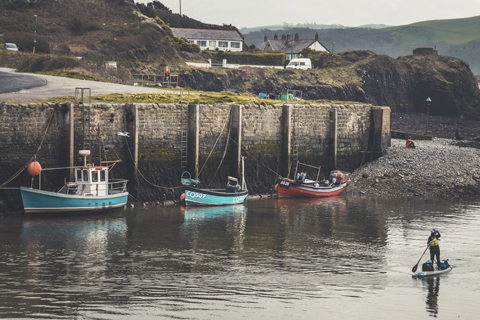 Get Psyched
Sykesy’s back from her Welsh epic paddle and has had time to reflect back on how the experience has changed her. If you weren’t motivated to go on your own Odyssey already you will be after this… 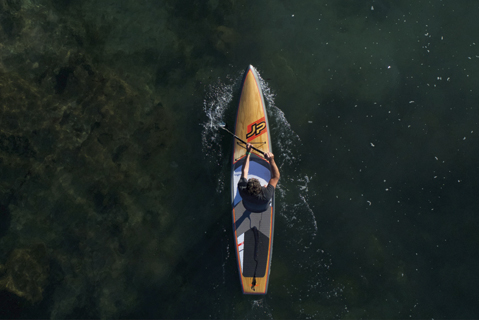 Close Out
Q: you’re closest to the breaking wave while out on the shoulder six paramilitary personal on adventure leave are frantically digging into the wave on a mega-sup. Who has priority? A: You of course, but it’s probably best to keep it to yourself.